You are here:
Blog, Case Studies

Based out of Great Bend, Kansas, Aaron’s Repair & Supply has provided parts and services to a variety of industries for over four decades. From its beginnings in 1979 as a repair shop for heavy trucks, Aaron’s has expanded its services to a variety of industries, including oil, mining, agriculture, and meatpacking. Aaron’s also provides custom fabrication and manufacturing, along with tool sales, rentals, and parts for heavy machinery. Since the beginning, the company has been owned by Aaron Maresch, with Aaron’s grandson, Devon Nelson, apprenticing to take over the family business in the future.

Aaron’s owned a waterjet cutter they’d purchased as military surplus, but the waterjet proved time-consuming and costly for many tasks. “It took so much time to keep online because of the pump,” Devon says, “and was so expensive to maintain!” The shop needed an upgrade, and fast, to remain competitive. 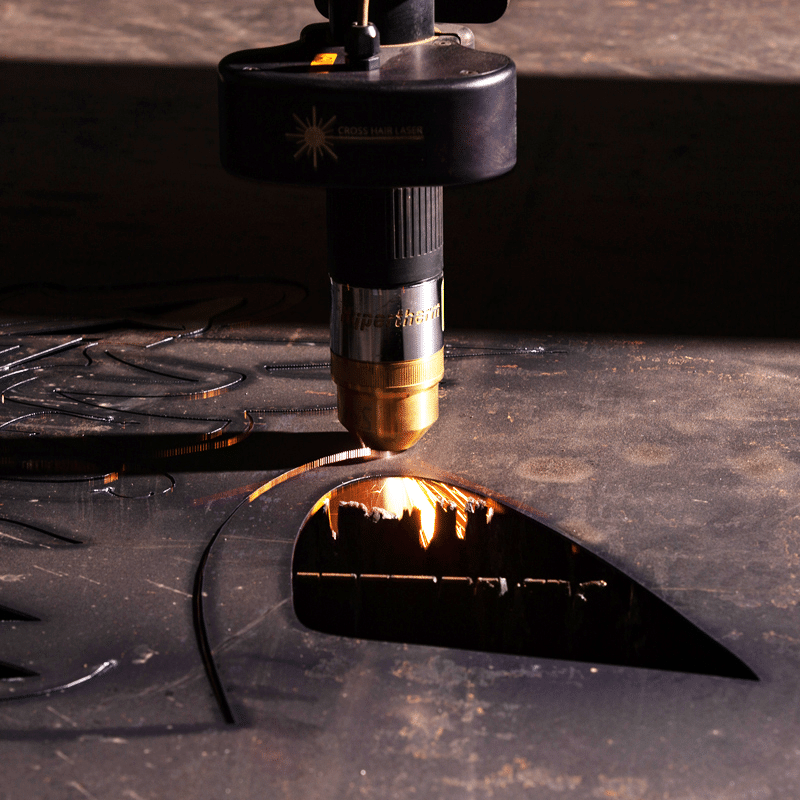 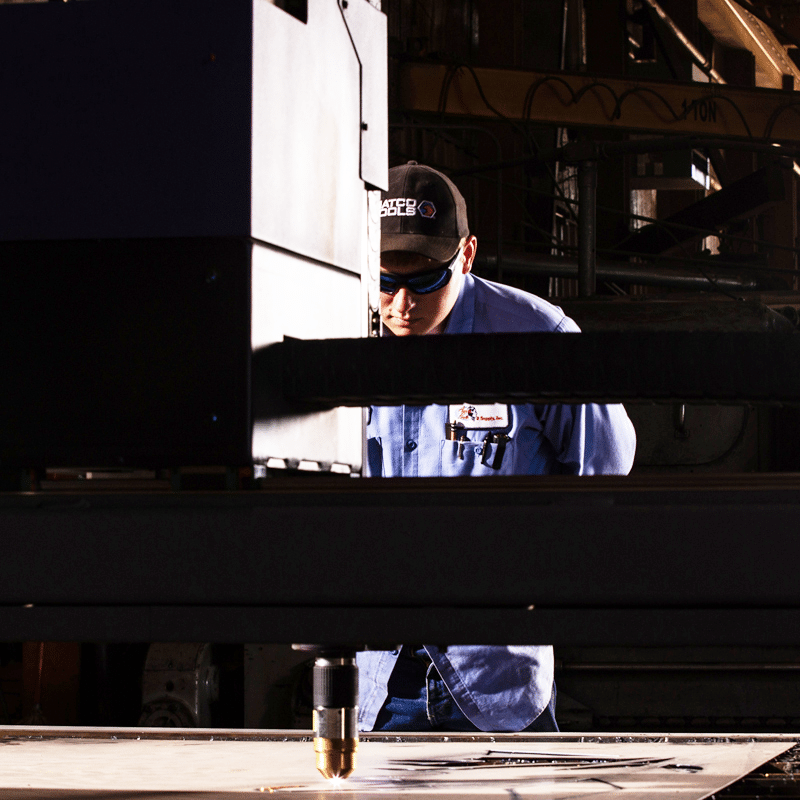 Aaron and Devon had heard about Hornet Cutting Systems from industry colleagues, so the pair visited Hornet last year and found exactly what they were looking for: A Hornet HD 5’ x 12’ plasma cutter. They were especially impressed with Hornet’s customer service. “If Hornet can’t solve it on the phone, they’ll be there to fix it for you,” Devon says. “Their support is fantastic. They’re small enough to know you by name and take care of your needs.” 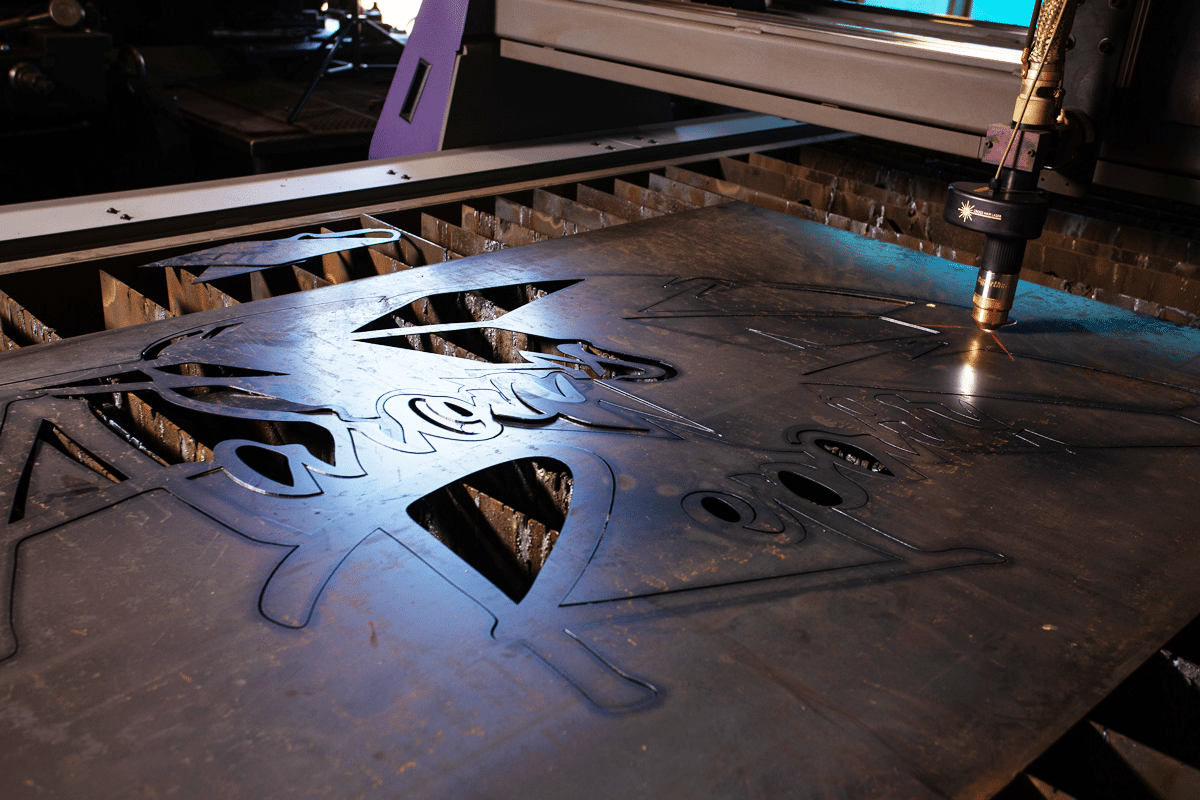 “The Hornet HD was a necessary upgrade,” Devon says, “and it’s sure paid off.” The plasma cutter has enabled them to take on more projects for more customers—and different types of customers—than they were able to before. “It can handle large raw stock,” Devon explains, “So we can cut plate down to size, then put it on their CNC 3-axis mills.” This has enabled Aaron’s to add new, desirable services to their business.  “Customers have come to us with new projects because they know we have this new capability,” Devon says.
In addition to expanded capabilities, the Hornet machine is incredibly economical to run. “This machine is super carefree and has such a low operating cost that it’ll pay for itself in less than two years,” Devon tells us. “It’s like it prints its own money.” Aaron’s can then pass along the savings to their customers, who can come to Aaron’s for projects they wouldn’t have previously been able to afford. “It’s affordable for end users of all sizes, and it’s affordable for us,” Devon says. “It’s a win win for both sides.”